I’ve facilitated or observed thousands of hours of organizational training in the past decade. While every project is different, one trend almost always repeats itself. 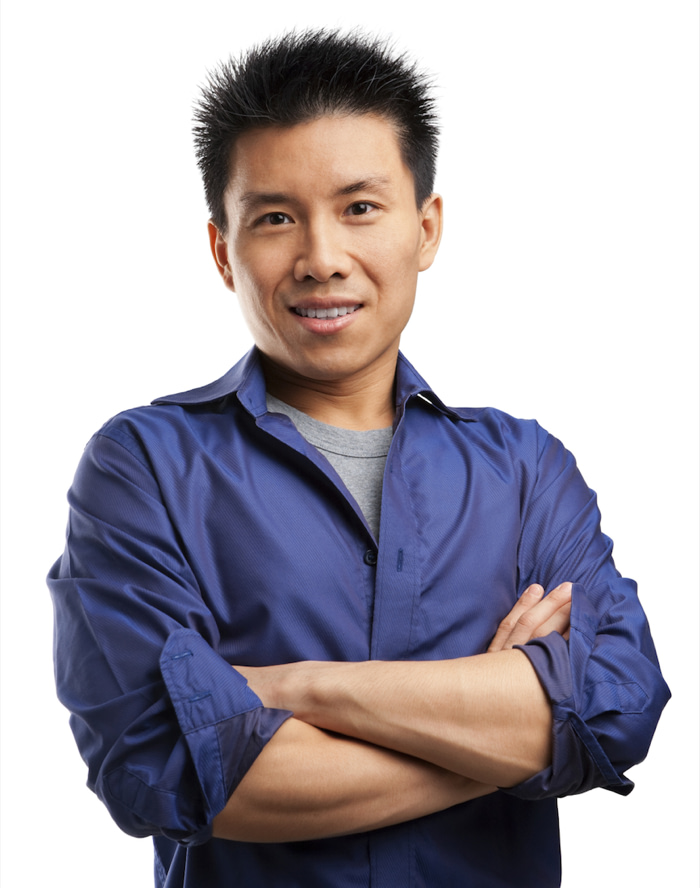 Any decent training has a component of instruction, followed by practice and coaching. Effective instructors get participants engaged with the material, instead of just talking at people. Early on, I’ll ask people to review something simple that the group has just learned, rather than repeating the same content myself.

Whenever I’ve done this or observed others do this, the same thing almost always happens: Even though the concept review is simple (I don’t attempt this with complex topics) almost nobody jumps at the opportunity to speak. This, despite the fact that almost everyone in the room heard the answer moments ago and could recite it easily, if asked.

Silence from me eventually gives way to someone volunteering and accurately reviewing the concept we just discussed. I can’t recall a time that a participant didn’t nail it almost perfectly.

I’ll thank the person and often pose this question: “Did he get it right?”

Almost everyone nods or says yes.

I’ll continue, “How do you know?” People are a bit surprised by this question, since the answer is obvious. Eventually, someone will say something like, “Well, because we knew it too.” People nod in agreement.

I then pose the question I really want to discuss: “If you all knew it, why was Robert the only person who raised his hand?”

While virtually every person in the room was competent to do what was asked, most people avoid the opportunity. People are in a new environment and don’t know what I might do to make them look bad. They fear that they might get it wrong. Plus, it’s easier just to wait for someone else.

I know, because it’s stopped me from volunteering too.

What we almost always discover during the dialogue is that the person who volunteered didn’t have any more competence than anyone else in the room – and often was still concerned about making a mistake or getting put in an awkward situation in front of their colleagues.

The difference? They had courage.

Mental or moral strength to venture, persevere, and withstand danger, fear, or difficulty

Notice that the definition acknowledges the presence of danger, fear, and difficulty. In fact, without those, it’s not courage.

Almost always, the person who volunteers early on stays is perceived as leader in the course, and in longer engagements, often emerges as a key influencer for others.

If we assume a base level of intelligence, the difference maker on influence is rarely competence. It’s the choice people make about being courageous that, if repeated often, eventually leads to confidence.

[reminder]What is one, courageous action you can take today that will begin your journey towards confidence?[/reminder]