Every person in a role of responsibility has been asked this question and not known how to respond. Perhaps even more often, leaders ask this themselves, trying to determine the next step for their team or organization. 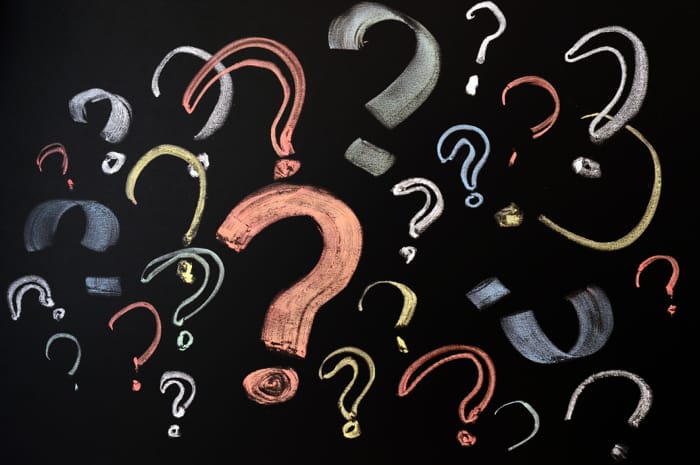 About a decade ago, I stepped into my boss’s office at Dale Carnegie and essentially offered my resignation. My first year wasn’t stellar by any measure, and I thought it would be best for the organization and me to both cut our losses and part ways.

My boss listened to my case and responded with a single question. “What would the job be that you could create to make this work?” It gave me permission to think a lot more creatively with my career, and I ran with it.

He didn’t have the perfect answer for the dilemma, but he asked a darn good question. Here are three things you can do to move people forward when you also don’t know where to go:

1. Come back to values
My faults aside, I’ve always been loyal to organizations, approached problems with a can-do attitude, and taken good care of people. My boss must have recognized this at the time and decided that regardless of role, I was the kind of person he wanted on his team. Other people at the time didn’t last, so I know he didn’t make that offer to anyone.

My boss knew what he wanted, but lots of us don’t. When uncertainly abounds, going back to your key values gives tough decisions clarity. And, if your values aren’t clear, then here’s one place to start.

2. Ask questions
I lot of us have been taught that great leaders have the best answers. And, it’s true that sometimes raw intelligence can make amazing things happen in spite of one’s human relations skills (Steve Jobs is an example).

Leaders aren’t hired to be experts at everything. The best ones know that their teams are more resourceful than them in many areas and tap into this experience. They aren’t afraid to ask questions and go on listening tours during times of uncertainty and change. Asking the right question can move people forward in a way that no answer ever could.

3. Get outside your bubble
I’ve spent the past week trying to figure out a tool that would work well for a team on visualizing our ideas. After coming up with blanks and getting ready to schedule time to do extensive research, I thought to ask Bonni for advice. She knew the perfect tool immediately and my problem was solved in minutes.

You can’t solve a problem with the same mind that created it. -Albert Einstein

Einstein’s mantra applies to our obstacles too. When we’re stuck, it’s time to engage someone else. Find a knowledgable and creative person who knows nothing about the current problem or situation. They will see paths forward you’ll never see – and even if they don’t, they’ll completely change your line of thinking that might lead you to an answer later.

[reminder]Which of these three actions would give you an immediate path forward?[/reminder]