Almost 20 years ago, I worked as a peer on a long-term project with someone who had the same management position I did, but supervised different members of the team. While we both had a firm a commitment to our organization, we often had different strategies for carrying out our roles. 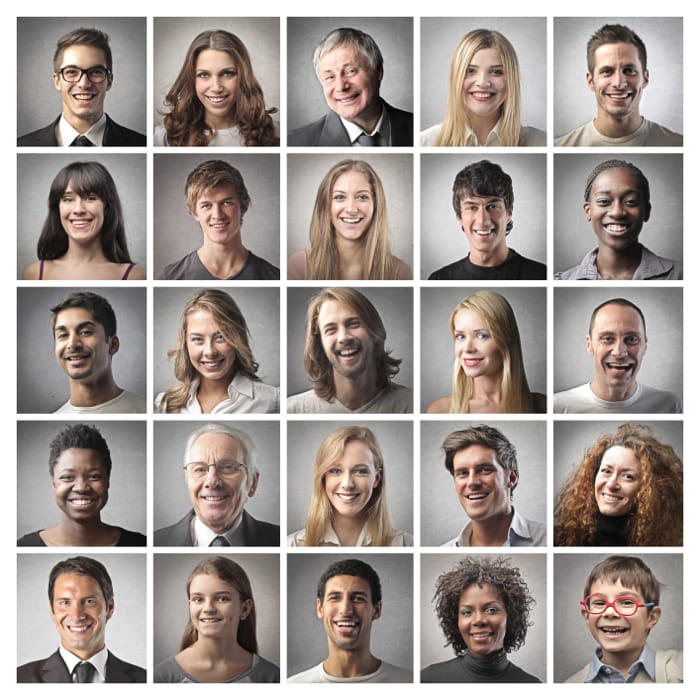 On pretty much every measure, we had a different approach. Sometimes his way would prevail, sometimes mine, and often we’d find a middle ground.

It was tiring…but looking back now, I wouldn’t trade it for the world.

While neither party got their way all of the time, we respected each other’s approach and, for the most part, the best plan prevailed. Our work produced great results for both employees and customers and set a tone for the organization’s success that lasted after we both moved on.

Despite this experience, my first tendency is still to do what most of us do in management roles when we have a choice: surround ourselves with people who are just like us. I’ve come to recognize that there are three benefits (and certainly more) to working with people who aren’t like us:

1. You Miss Less
No individual sees every aspect of a problem or opportunity, since we all have our blind spots. People who aren’t much like us tend to have different blind spots than we do.

I can clearly remember my colleague bailing me out of a situation that I never saw coming – and I’m sure there were times I did the same for him. When working on an important, high-visibility issue, getting input from people who aren’t like us is one of the best ways to see the fuller picture and make a better call.

2. You Understand Your Customer
Whether your customer is internal or external, nobody has customers that are exactly like them. While it’s possible to surround yourself with colleagues who think alike, almost never is this true with customers.

At another point in my career, I remember working with a colleague who was concerned about how we were addressing a customer situation. While the team was advocating one approach, she told us, “If I was this customer, I wouldn’t want to be treated that way.”

She caused us to rethink our approach and ultimately follow her advice. It was the right call and we would have regretted going with our initial plan.

Your customers are almost certainly people not like you. Engaging those who are not like you means its more likely you’ll remember that.

3. You Keep Humble
More recently, a member of our team had a vastly different approach to an existing marketing strategy than I did. My first inclination (and action) was to educate him on why he was wrong and why my way was better.

He pushed back for weeks and I finally agreed to test a new strategy. It turned out to be a brilliant move and one we should have made sooner.

I don’t have it all figured out (and of course you don’t either). Being reminded of that means that we stay open to the best ways to serve our employees and customers.

[reminder]How could you better engage people that aren’t like you?[/reminder]