Several years ago, a friend called for assistance with a training program to help their managers be more successful with employees. When we spoke over the phone, he briefly described what they wanted, and we agreed to meet.

When we got together, he began articulating the 4–5 key skills that they needed to address in a training program. The first one was coaching. 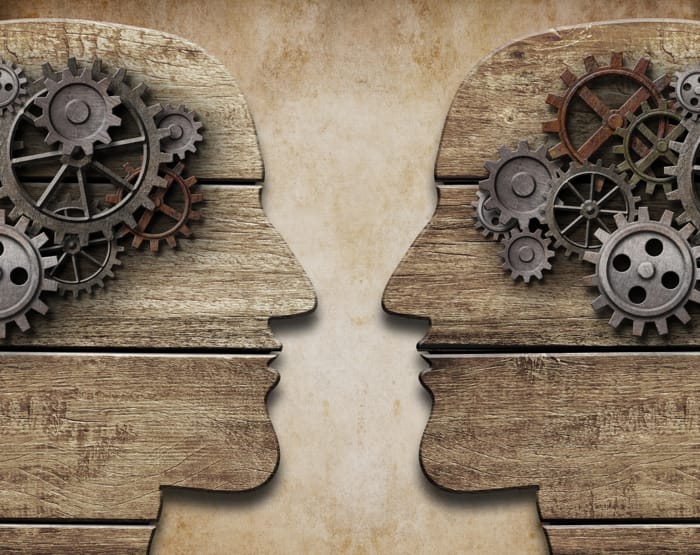 He talked about the importance coaching and why is was so necessary for their managers to get better at it. However, I realized that he was speaking generally about the term “coaching” and that I wasn’t getting a clear picture of what the problem was in the organization.

As he spoke about his general concerns on the lack of coaching, I asked this question:

What’s an example of a time this happened?

The question prompted a detailed story of a situation when a manager had run into trouble. It gave me real clarity on the problem, especially since he said it was a typical situation they were running into a lot. When he finished, I knew exactly what they needed.

And it had nothing to do with coaching.

At least not what I considered to be coaching. It turned out his definition of coaching was completely different than mine. This trend continued for the rest of our dialogue. I quickly realized not to assume anything from what he briefly stated over the phone. Each time we talked about a skill, I asked:

What’s an example of a time this happened?

By the end of the dialogue, we had put together a detailed design of a program that was completely different than what I first anticipated. It ended up being a successful project and the partnership continues to this day.

The discovery I made from this dialogue (and many others like it) was to not assume that the people I serve define things the same way I do. Had I taken the initial conversation at face value, I would have missed most of what I really needed to hear.

In times of uncertainty, change, or conflict, getting clear on exactly what the other person means by their language is essential to serving them well. While its’s true that defining terms everyone agrees on is important, you’ll never have a chance to influence people’s language if you first don’t fully understand what’s going on.

Asking others to share an example is the best way I know how to do this. In my experience, at least half the time the examples people give are substantially different from my assumption at the start of the dialogue.

There are several other variations I also use:

Leaders who engage people with genuine curiosity and define the problem at hand will clear more hurdles more quickly than those who assume clarity at face value.

[reminder]What’s a time you’ve seen someone miss the real issue by not listening to fully understand the problem?[/reminder]