Several years ago I helped support a team that was rolling out a new initiative. The initiative was a good one and had strong support from management and most of the employees. People bought into the change, since they could see the long-term benefits to the organization.

Except for one person. 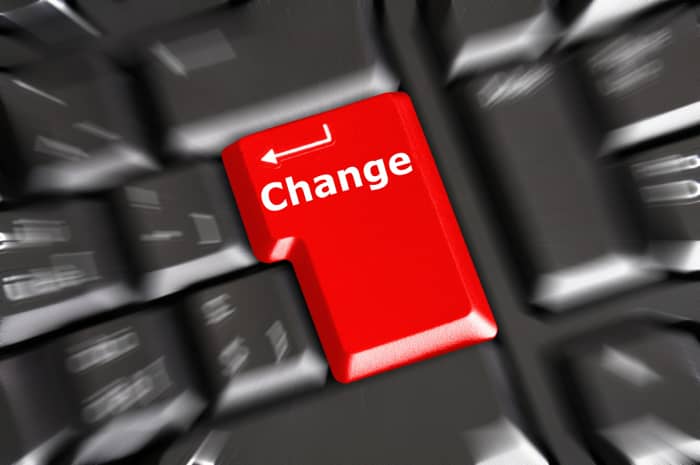 She was the one who would always run the other way when the team began speaking of the initiative. If stuck in a meeting where it was discussed, she simply disengaged from the conversation. Whenever a colleague asked why she wasn’t enthusiastic about the changes, she’d just make a joke or change the topic.

Although the initiative was important to the organization, it wasn’t mission critical and this particular person was a model employee in virtually every other aspect of her job. She simply didn’t think change was needed and didn’t have any interest in supporting it.

Since she wasn’t actively blocking our efforts, her manager and I eventually decided not to worry about her and focused our efforts on making the initiative successful for everybody else.

A year or so later, once the initiative had demonstrated positive results for the organization, she eventually came around to support it. Ironically, she later became one of its biggest proponents.

If you’ve got a great strategy, have communicated it well, and successfully motived most of the team to move forward, then how should you handle that one person who says they won’t change?

I am, of course, assuming that the change isn’t a mission-critical job requirement and that the person is otherwise does their job and is a decent contributor to your organization. If fact, it’s been my experience that some of the most stubborn people about change are often some of the most valuable employees.

Given those assumptions, the more you force change in their face, the more they will actively work against you. If they say they won’t change, believe them.

In time, one of two things generally happens. The person comes around (albeit sometimes with little enthusiasm) as they see over time how the change can help. Or, they don’t ever accept the change and you deal with it (assuming that “dealing with it” doesn’t cause major issues for you and the organization).

I long ago concluded that I’m not going to change the mind of an adult professional who’s already considered an initiative and concluded that it won’t work for them. I can barely motivate a toddler to sit in a chair for five minutes while eating dinner.

Sure, many managers have the position power to direct action. But motivate people to enthusiastically support it? That never happens by force.

Instead, focus your energy on the people who support the change and those who are sitting on the fence, but open to influence. They are the people who will put real energy into your initiative an bring others along too. Put your focus there, where real results will take the organization where it needs to go, and perhaps eventually, even the person who refuses change today.

[reminder]What have you done to successfully handle that one person who won’t change?[/reminder]