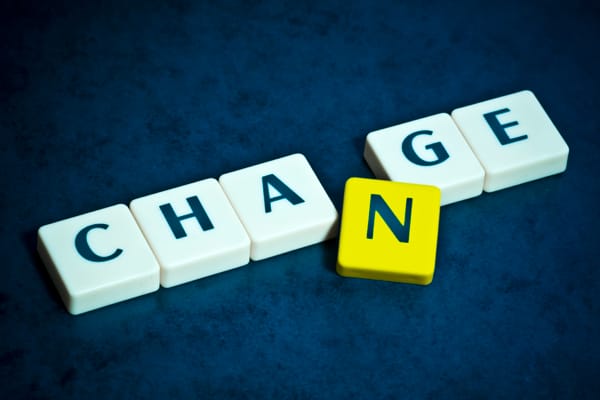 A number of years ago, I was asked by a client to facilitate a team-building exercise to her staff that she had seen me offer previously. She asked if I could do it during a timeframe she had available in her staff meeting: 60 minutes.

Normally the exercise took 90 minutes, but I determined that I could trim a few content areas, while still achieving the overall goal. I agreed and we booked it.

When I arrived at the meeting, she told me she had a brief announcement before she handed it over to me. The announcement generated a few questions from her staff. I looked at the clock. 55 minutes left.

Someone’s question generated a thought from someone else. 35 minutes left.

The entire time I was sweating bullets. Every five minutes, I mentally reorganized the entire exercise, deciding what else I could trim, what could be reordered, and what should be dumped.

She suddenly made mention about going too long and handed the meeting off to me.

Needless to say, it wasn’t the exercise I had planned. I did my best to follow my revised plan. I almost made it…the meeting ended less than five minutes late.

I was invited back for a number of future projects with that team. And, I took at least three lessons from the experience:

Be flexible
When plan A won’t work, dump plan A. I suppose I could have politely interrupted my client when she was running over, but I was there at her invitation. Nor would it have been fair to attendees for me to go way over time and interfere with everyone’s schedules.

I could tell many versions of this story, as this has happened a number of times since in my career. I now expect schedule changes and typically have several versions of what I’m doing in my head.

Help people save face
I could have called attention to the fact that I was promised 60 minutes and that I’d do my best with the time remaining. That would have reflected poorly on my client. Rather, I wanted to make her look great in from of her team. Besides, who wants to sit through an exercise that starts with a, “This isn’t as good as it could have been” disclaimer?

Pointing blame during sudden change is rarely productive. If you need to address poor decisions, address them later. Help people (especially customers) save face in the moment.

It’s not about you
Most of the people there didn’t know the timing plan. What they knew was that expected something of value. By being flexible for their needs, it worked out well.

Effective leaders worry less about themselves and more about the best path forward for everyone. (Someone send that line back to me in a week when I forget.)

What lessons have you learned from handling big changes? Add your advice in the comments below.