Last week, a question was posted on the Coaching for Leaders Facebook page asking why I advocated more realistic goals for people and teams. A community member pointed out that others who talk and write about leadership often advocate thinking big and setting sights high. 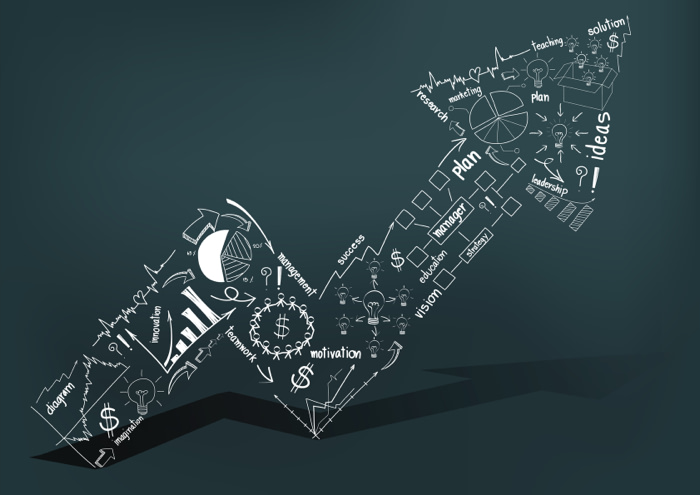 Indeed, leaders should set their sights high and encourage big thinking in their organizations, but they must also make the road to get there very clear. Too often, leaders forget that effective management is key to people having success.

I worked for an organization years ago that rarely hit any stated goals. While people worked hard to support the organization’s mission, few took the numerical goals seriously and underperformance continued. Most of the stated goals were “aspirational” in nature, rather than realistically achievable.

Most of us want to believe that we can do anything we set our minds to do, but mistakenly believe we can do it all tomorrow…and subsequently assume the same for everyone else too.

This week, I interviewed Tony Stubblebine, the CEO of Lift. The Lift app provides a framework for new habit forming. We talked about what makes people successful in starting new things.

Tony noted that they’ve learned from their users that developing a habit of meditation is very popular right now, especially with entrepreneurs. They interviewed the people who were using their service to create this new habit, and tried to determine why some people were successful and some people were not.

Tony’s team found that those who set a very realistic goal, such as starting with 2–3 minutes of quieting their mind, had good success beginning and sustaining a meditation habit. In contrast, those that failed quickly almost always set an unreasonable goal, such as attempting to quiet their minds for 30 minutes at a time (a challenge even for those who have been meditating for years).

Dale Carnegie instructors focus on helping people learn names right away so they build confidence right at the start. Leadership coaches look for immediate wins that will motivate their client to continue positive action. Tutors who work with kids know to make sure children have a great first session so they’ll have a good attitude about coming back.

By all means, set the big, hairy, audacious goals and work towards them in the long-term. And, if a short-term, pie-in-the-sky personal goal gets you out of bed in the morning, go for that too. Just remember than most of the people you lead will only see a path to the larger goal if you first place your attention and focus on the realistic, incremental guideposts.

The problem with a big, hairy, audacious goal isn’t the goal itself – it’s the failure of the leader to set and focus on visible, realistic goals to support people in feeling success along the way.

[reminder]What can you do this week to make realistic, incremental goals more visible in your organization?[/reminder]