Our house is just old enough to start having a few things go wrong. A few of our faucets were giving us trouble recently, so we hired a plumber to come in and replace some of the hardware.

When he completed the work, he took the old hardware that he pulled out of the wall and placed it into the packaging that had come with the new hardware. He then left it near the faucets where the work was completed.

I asked him about this practice, wondering if there was some reason I needed to keep the old hardware. He replied:

Unless it’s too large to dispose of easily, I always leave the old hardware behind. That way, you can see what it looks like and what the issue was.

Based on the look of the hardware, I was glad we replaced it. He expanded on this:

You see, it’s really hard for people to appreciate the value of the work if they don’t see it. I’ve been doing it forever because I find that it helps people feel even more confident that they got something for their money.

I have absolutely zero idea if this is a best practice in running a pluming business or not — but I know it helped me to see the value of his work. More importantly, I got to thinking how rare it is that people do this in their careers.

I’ve heard this complaint many times over the years:

I’m not getting recognized and rewarded for all the value I’m bringing to the organization.

I’m lodged that very same complaint myself. Earlier in my career, I made mention to my boss that the next higher level manager didn’t seem to notice or appreciate the value of contributions I was making.

My boss agreed that the value I was bringing was not fully recognized, but also offered this:

I thought about that and concluded he was probably right. He suggested that I document some of my wins each week and send those to him on Fridays. He offered to help by working one of those wins into his weekly updates with the more senior manager.

Those small breadcrumbs, left consistently, eventually helped change the perception of my value to senior leadership. Plus, the genius of his invitation to me to take this action was that once I starting documenting my wins, I found ways to make them more visible on my own.

Nobody wants to hear someone bragging about their work all the time, and I’ve concluded it’s just as foolish to assume that good work speaks for itself. In most organizations, senior leaders are simply too busy to pay attention if you don’t help them connect the dots.

It’s up to you to teach people the value of your work. Make key results of your work visible by leaving breadcrumbs along the way. And sometimes, yes, even telling people what you’re good at, as my friend Tom Henschel said so beautifully in a recent episode of The Look & Sound of Leadership.

If you’re in the position to highlight the good work of someone else in your organization, help them find a way to leave breadcrumbs that make their work more apparent. If you do, you’ll help the organization reward great work and you’ll help them become advocates for their careers. 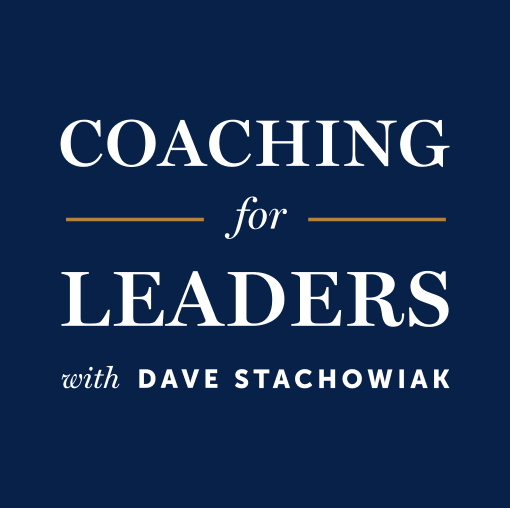