My first full-time job was with an education company. I oversaw both the instructional services that the kids in our program received as well as the business aspects of marketing to the community. 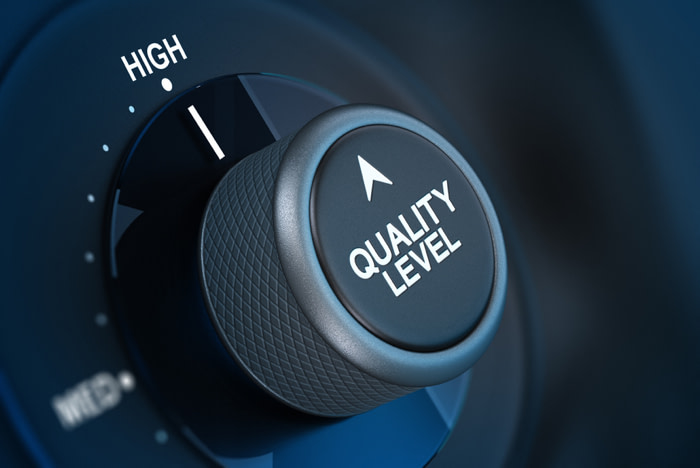 Since it was a membership program, we grew concerned when kids failed to show up for their after-school lessons. When a child missed lessons for a few days in a row, we reached out to their parents by phone.

Missed lessons were often a beginning sign of a bigger issue: the child struggling with the curriculum, the family having budgetary concerns, or simply a lack of commitment with the program. Either way, difficult conversations often emerged during these calls. So, I did what any reasonable person would do when they don’t want to do something.

I put them off.

I still completed all my calls by the deadline, but I waited until the last possible moment.

This was fine until I became a manager. Almost immediately, my team started struggling with getting their calls done each week. Some of them started missing deadlines. The number of kids we had missing lessons started to rise.

I well remember the visit from my regional manager when he called me out on this. He reviewed recent call records and talked with our team.

While I was meeting the performance standards myself (albeit barely) nobody else on my team was. Worse, I had little evidence that I’d made any substantial effort to connect people to the importance of why we made these calls.

He barely said a word to my team about the issue, but when we were alone together later, he pointed the finger squarely at me.

Nobody Will Exceed Your Standard

It was my first real encounter with the reality that when a person gets into a leadership role, their own individual weaknesses get magnified throughout the team. Its rare for someone to exceed the standard you’ve modeled.

Without ever saying a word about it, my mediocre attention to that aspect of my job sent a message that I didn’t intend:

This isn’t that important. Checking the box on this is good enough.

Years later when I was getting certified as a Dale Carnegie instructor, I remember hearing Carnegie’s mantra that no course participant will rise to a level higher than that of the instructor.

It’s just as true for leaders and teams.

All of us have aspects of our job we don’t like. When that thing also happens to be a core objective for the business, we must identify our own noble motive for the importance of that activity to our colleagues and customers.

I had much better success when I recognized the importance of these calls for our business and, more importantly, in the lives of the kids we served. Once I made that connection to the big picture, I was able to motivate myself and (soon after) my team’s performance.

What’s the noble motive that will help you set the bar high? Post your response in the comments below.