Awhile back, I was having a chat with a client that I’ve always liked and respected. We got to talking about her career trajectory and she was telling me about the best manager she’d ever had. 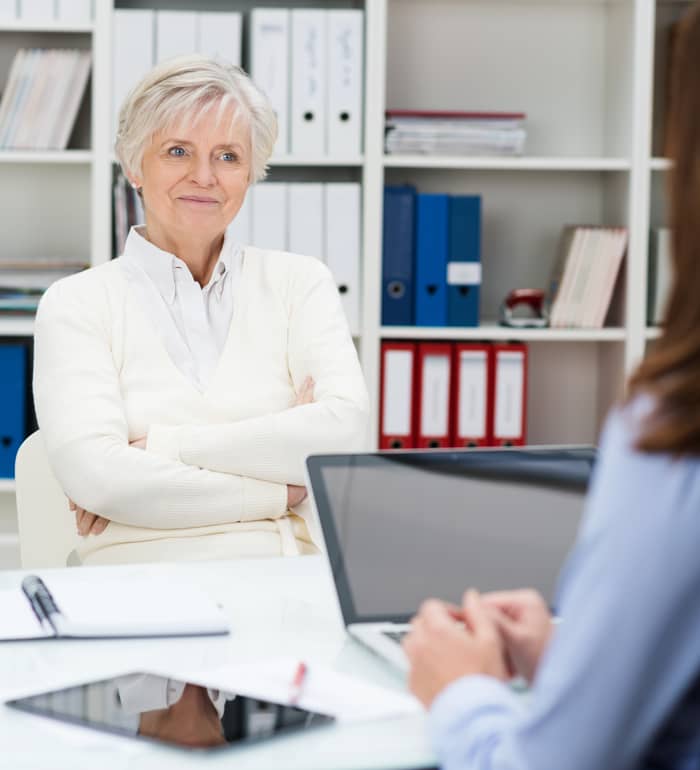 Her first manager was someone who was kind, consistent, and most importantly, made time to coach her to be a more effective professional.

She mentioned being particularly impressed with the time he spent a few times a year to meet personally and provide her with some coaching. She was even more grateful for it now, since she had since worked for several other people in the industry and realized how rare it was for a manager to provide the kind of personal attention he did.

I remember thinking two things after our chat:

First, I was grateful that she received personal attention from someone so early in her career. A great manager at the beginning of a career can make all the difference, and that certainly seemed the case for her.

Perhaps more significant, she didn’t paint a picture of a super-human leader who was constantly there to help. In fact, quite the opposite. Apparently these coaching meetings only happened a few times a year.

Not only did it work, but the attention he gave made him a clear standout among his peers.

Earlier in my career, I worked for a subsidiary company of Kaplan, the folks who do the test prep courses for many of the popular standardized tests.

I’ve never forgotten the point that a Kaplan executive made to us at a meeting once. He said that he found it odd at first when he came to the company and discovered that the same book used in the in-person courses (approximately $1,500 tuition) was also sold at bookstores for about $30.

The content of the material was virtually identical. What people were paying for was the personal attention, direction, and coaching they would get in the classroom.

It works there too. Kaplan is one of the most successful businesses in the for-profit education space.

People Are Waiting For You

If you are a leader in any capacity, people crave your real attention in order to be successful in their current and future jobs.

It’s not news to anyone that a manager, a project leader, or even a parent should give attention to the people they lead. In practice though, many fail to do it. I see two common stumbling points in my work with clients:

The standard of leadership is that you are a better leader today than you are yesterday. If giving attention once or twice a year is what you can commit to right now, then do it.

I’ve been fortunate to witness a number of career-changing conversations over the years that were generated from a single conversation with a leader who gave their full attention to someone.

Here’s Where To Start

The other reason leaders fail to give attention is that they don’t know where to start. If this is causing you to hesitate too, here are three ways you can give attention today:

Think of a leader who has given you real attention. What did they do to show it? Post your response in the comments below.