About nine years ago, I was coaching a team of engineers from an oil refinery on presentation skills. I went to lunch with a group of them one afternoon, and we got to talking about how gasoline is made.

I asked about how the different grades of gasoline are made that we see at the pump. One of the engineers asked, “Have you ever been to a Mexican restaurant?” I said yes. 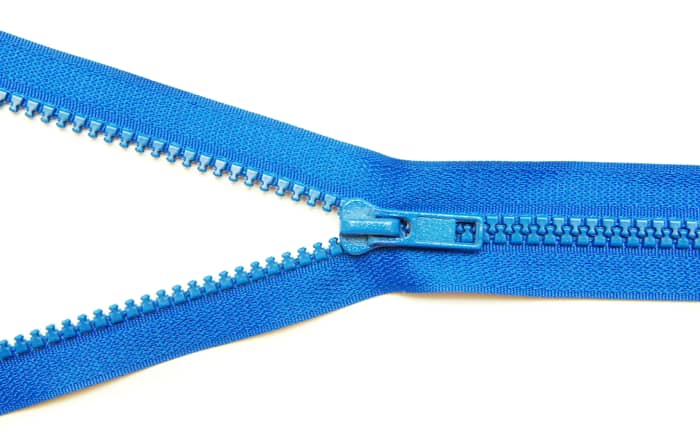 He continued, “Say you’re at a Mexican restaurant and the server brings a big basket of chips and salsa to your table. If they brought only hot salsa and mild salsa, what would you do if you wanted medium salsa?”

“Mix them together,” I proposed, not knowing what this had to do with gasoline.

“Yep, that would work great. And, it’s faster and easier than tracking down the server for medium salsa, if they even had it. That’s just like how we make the three grades of gasoline you get at the pump,” he continued.

“We only make a high grade and a low grade. To get the middle grade, we mix the high grade and the low grade together. It’s a lot easier than making another grade at the refinery, just like it’s easier for you just mix the salsas together.”

The entire interaction was less than a minute, yet the analogy was so good that I still remember it years later. Here’s how you can do the same, using the same four steps he did:

1. Decide What’s Essential
Of course, there is a lot more complexity to the “mixing together” of grades than the engineer described, but since I’m not a petroleum engineer, the details aren’t important. I only needed the overall perspective to answer my question.

No doubt he’d received this question before and decided that that vast majority of people don’t want (or care about) the complex details. It’s tempting to wow people with our knowledge in a particular area. However, what really wows people is our ability to zero in on just what they need.

2. Determine Something Similar And Familiar
Either this engineer was brilliant at coming up with analogies on the spot or (more likely) he’d gotten this question before and figured out how to explain this to people. While not an exact analogy, the story about the salsa was similar enough that he could use it to make the complex clear.

Moreover, he chose a story that was familiar – after all, many people living in Southern California have been to a Mexican restaurant. It’s essential we chose something that’s familiar to whoever our audience is. If we don’t, we’ll only lost people.

3. Tell The Familiar Story
Notice how the engineer told a story to bring my experience with eating Mexican food right into the forefront of my mind? Before he began explaining the complex, he reminded me of what I already knew and highlighted the steps he’d connect back to later.

We should aim to do the same thing when making an analogy. Tell a story about the familiar first so you’re both on the same page.

4. Connect The Complex
Once he verified I was on the same page with him on something familiar, he transitioned to the real reason for the story. As he explained gasoline grades, he immediately connected each piece back to what I already knew.

Connecting the two is key and works best when done step-by-step. I think about a good analogy like the teeth in zipper. You are connecting each step of the complex explanation to a corresponding step in the familiar story. Making the link at each step also disciplines you from going off on details that aren’t valuable for your audience.

With a little planning on the simple and familiar, I’m confident you can use these four steps to explain almost anything of complexity to people that doesn’t have the same expertise that you do.

[reminder]What’s something complex that you find challenging to explain? How will you put these four steps into action?[/reminder]