When I was a kid, I was never satisfied with the performance of my Fisher-Price walkie-talkies. In my early teens, I finally made the case to my parents that I needed something more powerful. 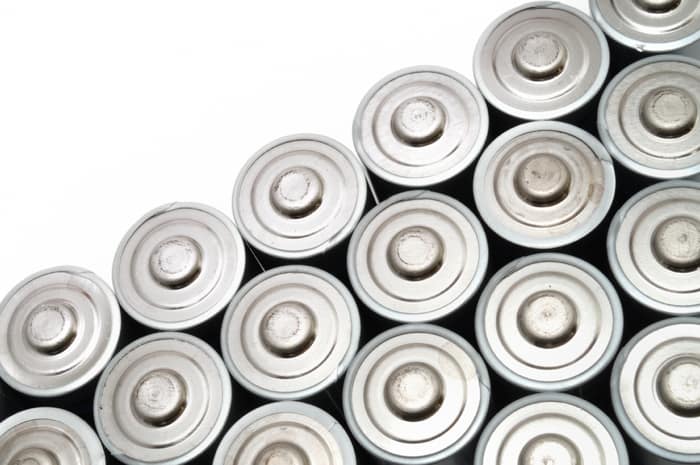 I saved up and purchased two Radio Shack TRC–219 citizens band walkie-talkies. Five full watts of transmitting power meant I could theoretically reach people on the other side of town.

It also resulted in my constant search for 10 AA batteries (yes, 10) that each radio needed to run. I was constantly digging around for batteries in the junk drawer in my parents’ house.

Inevitably, there would never be 10 new batteries. So, I’d sometimes put in just 1 or 2 new ones that I could find, at leave the rest as-is.

It worked. Sort of.

We Default To The Path Of Least Resistance

Since, I didn’t have time (or often the means) to go to the store and get batteries, I did the easy thing. It immediately got the radios working again for about 20 minutes.

And then they would die without warning.

The use of 1–2 good batteries paired with 8–9 dead batteries would zap them of energy so quickly, that I could barely get useful talk time. I quickly discovered this was a foolish endeavor.

When managers have an organizational change that needs to be addressed in their organization, the solution I’ve often heard sounds like this:

Let’s send 1–2 people to training. That will address the problem. They came come back and teach the rest of the team what they’ve learned.

Saves time and money. In the short-run.

A Path Of Least Resistance Ignores The Real Problem

The 1–2 new batteries I put into my radios performed far worse than they would have with a full set of new ones. I was almost immediately in the same predicament, now requiring a bigger investment.

I’ve seen this happen many times in organizations where well-intentioned leaders decide that a change in culture or dynamics in the organization should start off with just a few individuals. This can work if you are only testing a concept (see my past chat with Rich Sheridan as an example) but it’s not the strategy for leading organizational change.

Inevitably the 1–2 people sent for training come back to an organization that is set in its current ways. While they may make some initial progress with the team, the prior system ultimately wins.

A bad system will beat a good person, every time. -W. Edwards Deming

In his bestselling book Leading Change*, Harvard professor John Kotter advises leaders that one of their first goals in organizational change is to form a guiding coalition of stakeholders who can influence broad-based change. Rather than just addressing change with them, that group works together to determine how to influence the whole organization.

In my line of work, this most often means close coordination with key influencers on how to broadly change culture or skills of an entire team or organization, rather than simply asking a few individuals to get training.

Ensure That Your Strategy Speaks To Everyone

While no leader can realistically expect everyone to respond with enthusiasm to change, a strategy that address the entire organization is a must. Change works when the vast majority of the organization makes change together, not as individuals.

Are you struggling to make change piecemeal or are you embracing a comprehensive strategy? I welcome your thoughts and comments below.