Awhile back, I was assisting a team consulting on a long-term project. A few things on the client end hadn’t gone as quickly as we all had hoped, so we agreed to meet with them and help troubleshoot any roadblocks. 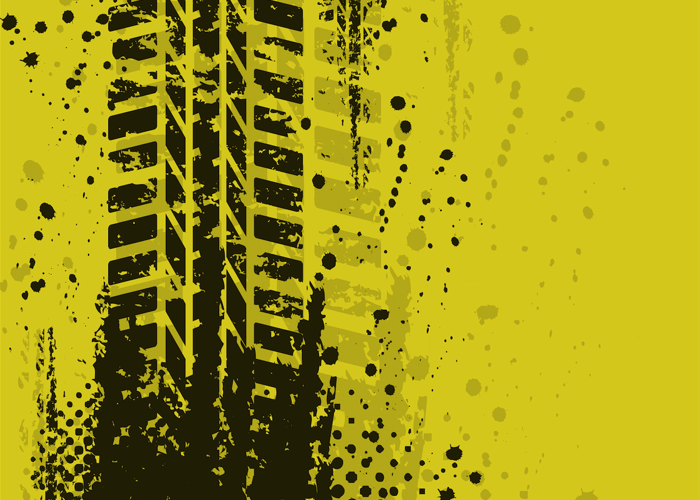 A major part of the initiative was engaging a particular employee group. We talked through the actions that had already been taken, but it wasn’t immediately clear what was causing the stall. As we asked a few questions, one of the senior folks at the meeting said that she had already sent the email to ask everyone to commit to take the next step.

She apparently assumed that sending one email was sufficient to get people excited about the new initiative (and the work that came with it) and seemed genuinely perplexed that people hadn’t taken action after seeing her message. It was a bit of an awkward moment as we tried to respond in a way that would be helpful to her, while also allowing her to save face in front of other colleagues.

I’ve run into variations of this situation a lot – and made this error myself. Need to communicate the next initiative or goal for the upcoming project? Send an email, right? Fast, efficient, and gets to everyone.

If only it were that easy with people.

It’s often assumed that once we’ve sent a message, that it’s also been received, embraced, and acted on. Of course, even if everyone received the first message, it’s doubtful everyone supports it, or even remembers it.

Here are three obstacles to expect when communicating a new vision, change, or initiative…and how to work through them:

Reality #1: Few people will pay much attention, at first.
In an area of organizational change, acquisitions, and hundreds of daily emails (plus the constant change in most industries) the message you are sending must compete with lots of noise. Unless the news is shocking (and hopefully its not) it’s unlikely that most people will give it immediate, substantial attention.

That’s exactly why it’s essential to communicate early, often, and through many mediums when getting an important message out.

Reality #2: You will sound like a broken record.
Those who appreciate the first reality sometimes get sidelined by the second. Leaders are often surprised by the quantity of times that they need to bring up the message in writing, presentations, and dialogue, in order to get traction. Especially in larger organizations and teams, the leader quickly begins to feel like a broken record, who has to keep hitting the same message again, and again, and again…

Good. You’re on the right path.

Reality #3: The first wins will be unimpressive.
Some leaders get all the way to this third reality, and then blow it.

Having worked hard for weeks or months to communicate a vision, change, or initiative, inevitably someone will make an early effort to latch onto it – and get it wrong. Or, say something like, “Steve, haven’t you been saying something about how we should handle this better in the recent past.”

This is the point where leaders sometimes throw in the towel and think to themselves, “I’ve been talking this up for weeks and the only person who is highly engaged with me can’t even articulate what I mean.” It’s easy at that point to assume failure.

In reality, this is often the tipping point where people begin to make the message not only yours, but theirs too. Leaders should seize this as an opportunity for dialogue, correct misperceptions, and engage people at the next level. After all, it’s the point where the message has started to be received, albeit imperfectly.

It should be noted that bad visions or initiatives take this path too – so seeing these three realities doesn’t imply wisdom; just don’t let these realities alone derail you from a path that could make all the difference.

[reminder]When's a time you worked through one or more of these obstacles and emerged with a fantastic result?[/reminder]