In the middle of the 20th century, Swiss theologian Karl Barth gradually published a series of book volumes that became celebrated works in his field. Since these came later in life, he occasionally referred to his earlier writings. 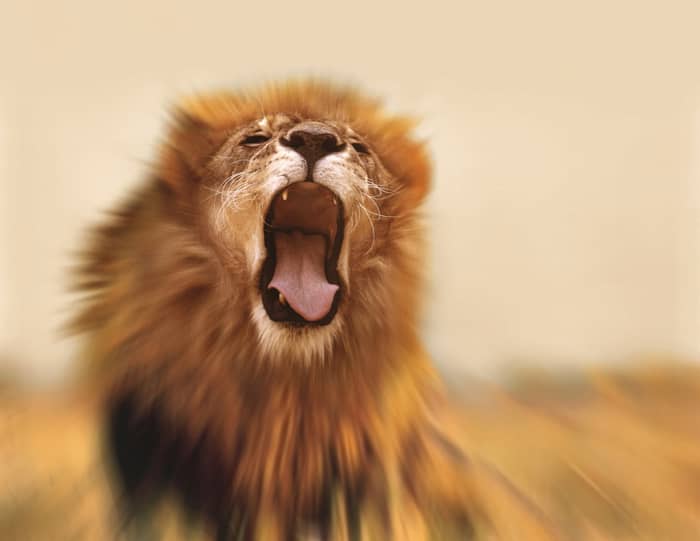 In one notable passage, he quotes one of his prior works and then invokes a line from Demetrius in Shakespeare’s A Midsummer Night’s Dream:

The point is obvious: he’s poking fun at his younger self.

I’ve recently spoken with two people who have prominent roles in organizations that most readers would recognize. Both individuals are experts in the work they do and speak with great confidence about their work.

I’ve known both individuals for over a decade and have been extraordinarily impressed with both. If you ran into either, both would fascinate you for hours in conversation and could likely contribute much to your organization.

While both of these people have a strong roar, at least one notable trait separates them.

Although extraordinarily confident in his work, the first person makes it a regular practice to seek input from other experts and get coaching on the major decision points needed in his business. His business has grown steadily over the decade I’ve know him – a business that looks very different today than it did a decade ago.

The second person I know, while also extraordinarily talented and confident, is essentially doing things the same way she did a decade ago. While still successful, she hasn’t appeared to change much about the way she does business or interacts with her industry. Her business is flat and, while still successful, she’s now been forced to work in ways that don’t align with her talents and require extra hours and travel to keep her business running.

Her roar sounds the same.

As much as we’d all like to believe we’re the first person, research suggests that most of us are more like the second. This recent New York Times article cites a recent study showing that many of us would rather administer electric shocks to ourselves than stop and take the time for reflective thought.

We Should Examine (And Sometimes Change) Our Roar

It’s easy to locate people who are having success (or least appearing to have success). It’s far more challenging to identify leaders who’ve created sustainable success for their organizations and themselves for years or decades.

Most of the leaders I know who have sustained success have changed how they work over time. They have intentionally sought out others who will challenge them with love – and they’ve also made it a regular practice to challenge their own beliefs through personal mastery practices and reflective thought.

So many of these people can look back of their younger selves and relate to Barth’s reference:

If wonder how many organizations would be different if more of us could say the same.

How Have You Changed Your Roar?

I welcome your thoughts below.