Ten years ago, I managed a team of part-time employees. Over the course of a year-long assignment, I carefully groomed one person whom I thought could take on a leadership role after I left.

Like many managers, I set the expectation that if certain goals were met, they’d be eligible for promotion. I also did my best to point out the things the person did well and gave positive reinforcement. He was on the right track. 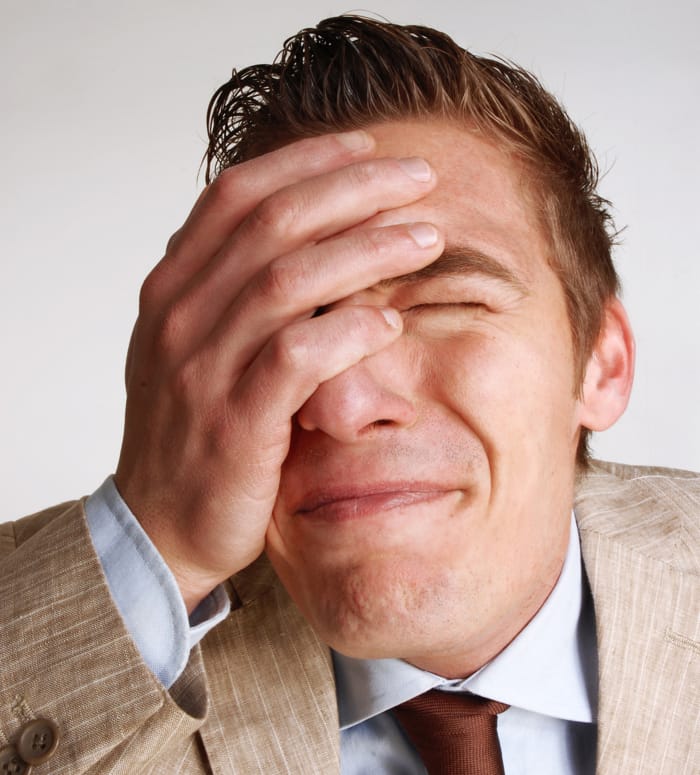 I ended up moving on sooner than I anticipated, so in the intervening weeks before my next assignment, I did everything possible to help this employee develop in the remaining areas he needed. By the final week, he was closer to ready. I promoted him on my last day.

It turned out he was more loyal to me than the rest of the team and the company. The manager that took my place had immediate issues. Other managers and staff reported similar concerns.

Unrelated events found me back in that same location 60 days later, as director of the entire operation. My first task was to demote the person I had just promoted. When I communicated my decision, he resigned.

With a lot of reflection and feedback, I realized that I made five mistakes that contributed to the issue. Here’s what I did wrong so you can avoid these too:

1. Avoiding Candid Feedback
In retrospect, I’d seen evidence of the complaints about this employee prior to his promotion. I avoided some of the tough feedback because I wanted to keep him motivated, thinking that was more important.

This never works. I now know that the best way to sustain motivation is to be genuine with feedback. When working to empower others, only the full truth works.

2. Seeing A Tree But Missing The Forest
It was one of my goals to to develop someone to take on a leadership role before I left. As my timeline changed, I did everything possible to hit that goal.

I hit the goal, but missed the point. The point was to prepare someone for success that would help the team and business in the long-run. Instead, I let my own desire to nicely tie up loose ends trump better options.

3. Managing In Isolation
Most of the development and expectation-setting I did with this employee didn’t involve my peers. When I left, there was confusion. One person suggested it could have been avoided had I sought more input from others – they were right.

It’s easy when we are busy to make many decisions in isolation. There is much to be gained by bouncing ideas off of trusted peers and other leaders.

4. Letting “Good Enough” Slide By
The employee I promoted was probably 60–70% ready for the new job. In some situations, that’s a reality that can’t be changed…but in this case, there was flexibility to wait longer.

Nobody is ever perfectly ready for the next opportunity, but major gaps need to either be filled by others or discussed extensively beforehand. At the very least, dialogue about what’s missing and have a detailed plan to address it as they start something new.

5. Not Communicating Values
I set expectations, but I didn’t talk much about things that I expected of every employee (treating others with respect, working as a team player, etc.) since I just assumed these were obvious.

I’m generally a fan of assuming the best. But, I’ve learned to prevent the worst by not taking shared values for granted. What is a core value for you might be the one area that’s not obvious to someone else.

While this employee certainly bore responsibility for his actions, my mistakes didn’t set him up for success. It’s up to us as leaders to create environments where people have the best chance to succeed.

[reminder]Which of these mistakes are you most likely to make and what will you do to avoid it?[/reminder]